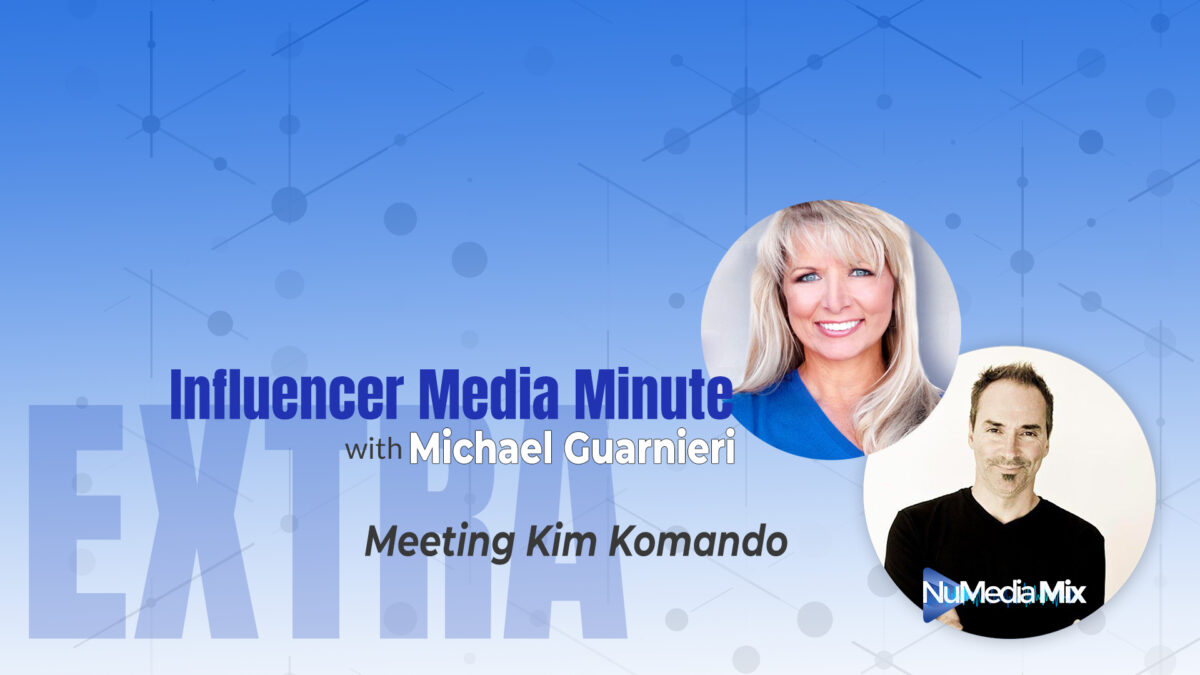 I remember the first time I heard about host-reads and this was before Podcasts were a thing. While I was working at a tech start-up called ExpertCity in Santa Barbara (which later was acquired by Citrix), my colleague Dan and I did a test pilot for GoToMyPC on The Kim Komando Radio Show which was and is the highest rated weekend radio program.

At this time in 2003, tech was not advertised on Radio so we had to solve and “crack-the-code” on driving an offline audience to take an action online, and measure it. Without getting into all the mechanics of it, we ran produced spots to fresh new ears in radio-land. We were able to capture direct results and the take-rate was the highest we’d seen over any digital media.

After proving this out and building campaign momentum, we kept renewing and after 9 months Kim Komando came back to us and said, “This is a great product! I want to endorse it and do the reads for GoToMyPC”. Our rep said, “You better buckle up and get ready for an influx of new customers ‘cuz when Kim gets behind a product the flood gates will open.

When we started our first-ever host-read and endorsement from Kim Komando – the flood gates did open to a factor of 7x. This was the beginning of driving new and major revenue from a media channel that was non-existent for Citrix, and then became the largest customer acquisition channel in the history of Citrix.

The elements of success:

And that’s why Nu Media Mix exists…to be on the front lines for our clients and work with influencers such as Kim Komando.

Get in Touch and hear the difference we can make to your business.

Thanks, and Stay awesome!!

Let's get to work!

Hit the button below and we'll get this show on the road.